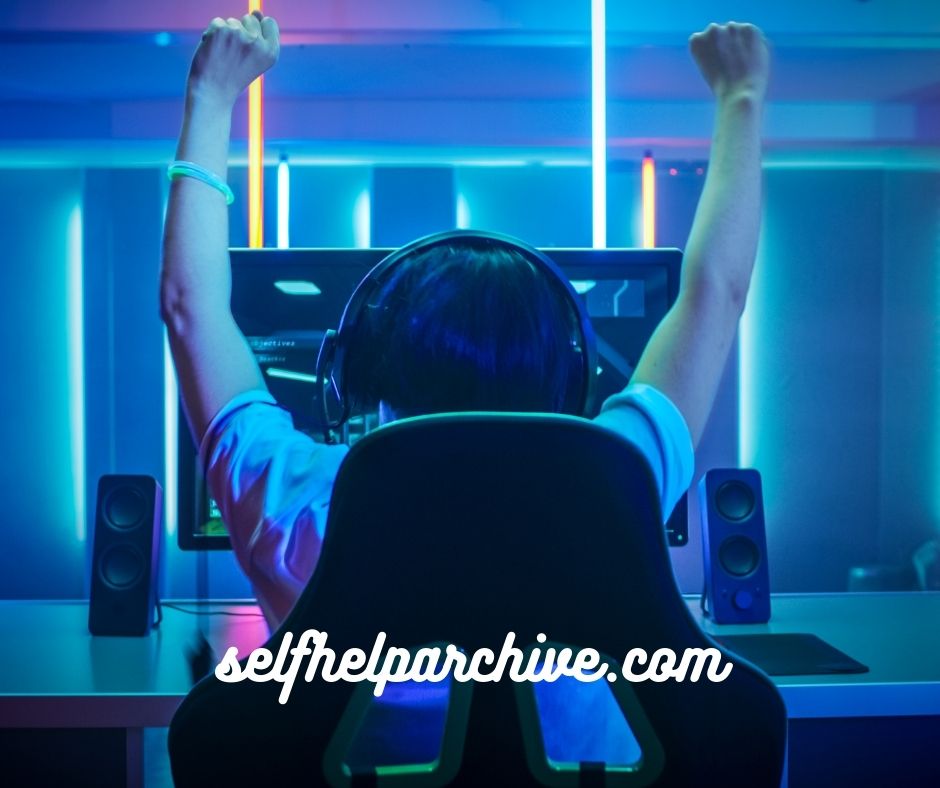 The world of online gaming has burst into a multi-billion dollar industry that is forever growing and expanding. Since 1990 it has webbed out into multiple areas and is now one of the most profitable industries for the application of technology. Even though online gaming has been the center of criticism by experts for years now, no one can deny that it has contributed a lot of positive things to society too. Let’s have a look at some of these contributions.

Socializing is an activity that is a permanent part of any society. A society grows and becomes closer once people start socializing. A person can socialize at a party, at office breaks, at the mall, or even while gaming. Though it was deemed weird and laughable to consider online gaming as a place to socialize, it is now an undeniable fact that people in fact socialize quite well across borders while playing online games.

As the industry of online gaming expanded, it also took in a lot of skilled and educated workforce under its banner. For games like PUBG, which broke records left right and center, the company that controlled the game had to set up various functions all over the world. They required a skilled workforce to oversee various operations like distribution of the game, PUBG server maintenance, team to identify a pubg cheat, customer care service team, game developers and so on. Similarly, other online gaming companies and portals also had to hire a huge workforce and they directly contributed to spreading employment in millions.

Not all games are centered around shooting and killing. There are some games that promote education and create awareness too. One can create a game based on any theme they wish and some people have come up with rather amazing ideas that create awareness on very sensitive topics that help the society. Young children who are easily influenced learn a lot and become a good element of the society as they grow up surrounded by such games.

Your motor skills need to be regularly trained and exercised as you grow up. Sitting idle and doing nothing simply diminishes your motor skills and slows down your reaction time. As online video games evolved they required a higher and a much more refined set of motor skills. Children who regularly play such games end up refining and polishing their brains. They have better neuro-motor skills as compared to children who do not partake in any such activities.

Online gaming was a concept that was looked down upon by many parents, psychologists and doctors all over the world. As the gaming industry grew it contributed a lot to society in many forms. The aforementioned points will bring you a lot of clarity on this topic.

Prime Aque is the back-end guy of Self-Help. He is a blogger and WordPress front-end designer. Importantly, he is a husband and a father of three wonderful kids. His firstborn are twin girls. He loves writing and sharing.

This site uses Akismet to reduce spam. Learn how your comment data is processed.